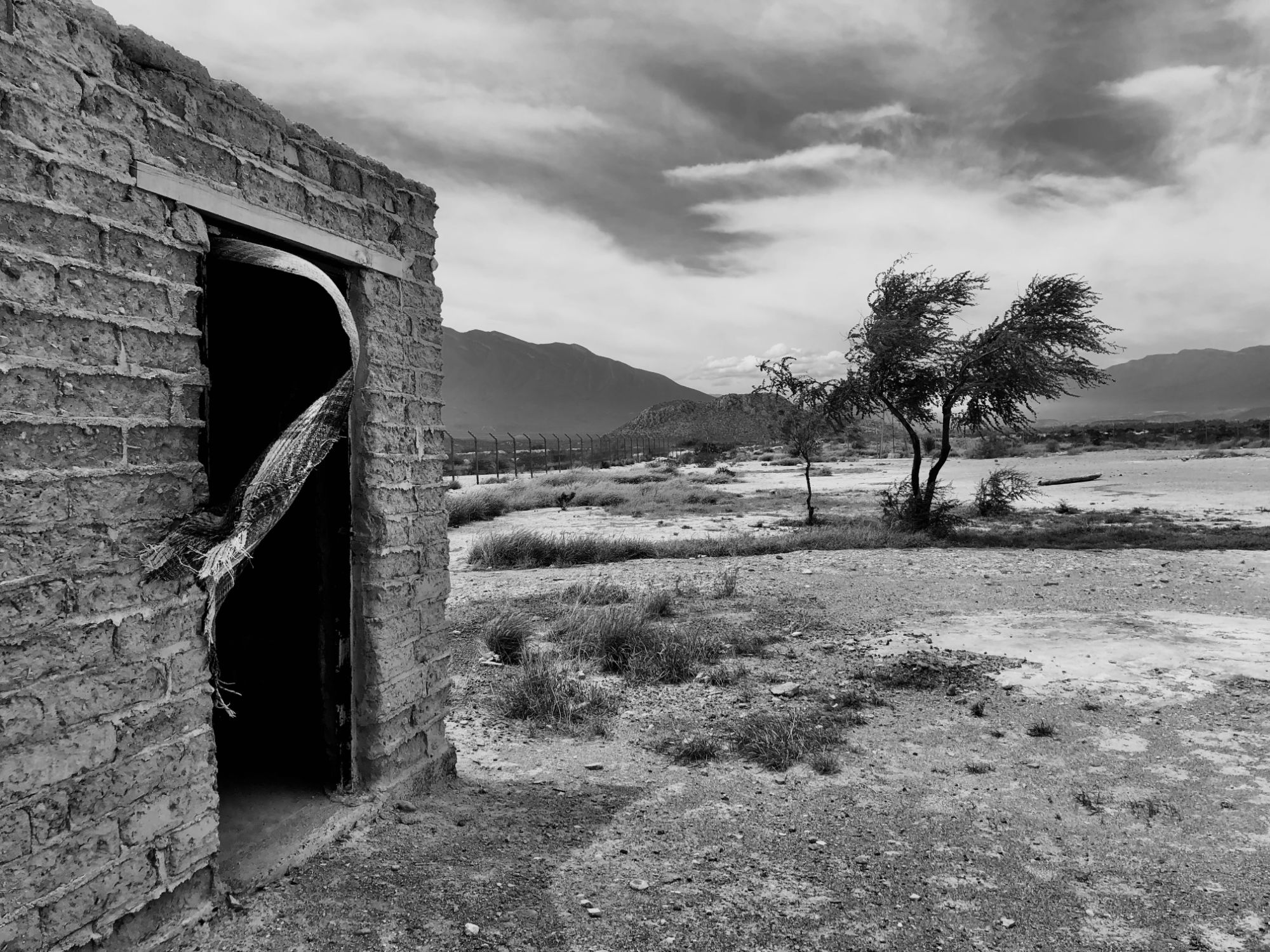 In Conversation: Andrew Steiner talks with Dan Tamarkin of Tamarkin Camera in the gallery

Please join us in the gallery for a conversation with our exhibiting artist Andrew Steiner and Dan Tamarkin.

If you’ve ever stopped by Tamarkin Camera, located at 300 W Superior Street in Chicago, you are bound to have encountered the friendly and knowledgeable enthusiasm of owner Dan Tamarkin. A Leica specialist, Dan’s store is situated in the River North Arts District. Inside, you’ll discover a mini-museum of Leica cameras and ephemera as well as the Rangefinder Gallery where you can view regular photo exhibitions.

In 2018, Dan invited Andrew to exhibit some of his recent work in the gallery. The resulting exhibition was titled, “the space between,” featuring images from a his personal documentary projects like the Chicago Lowriders series and photographs of East Chicago and the Marktown community.

In this talk, Andrew and Dan discuss his current body of work on view in “Available Light”. Beginning at the start of Chicago’s shut-down in March 2020, the black and white prints on view are both a personal documentation of the past two years and an outward search for meaning and beauty. 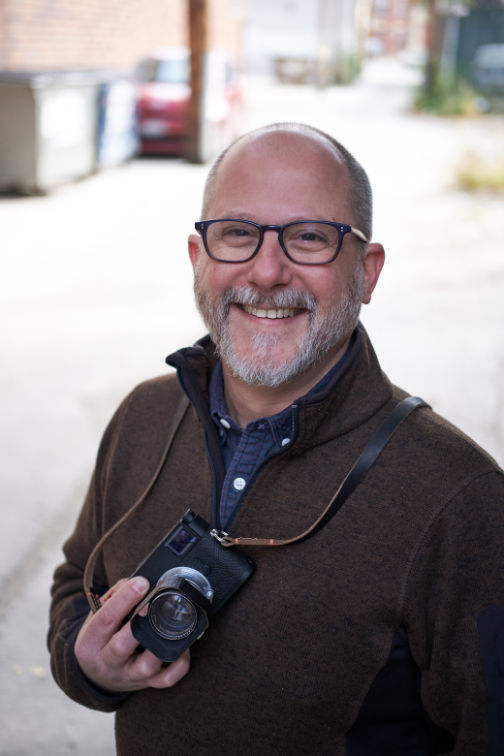 Dan Tamarkin is originally from New Haven, Connecticut, where Tamarkin Camera was  founded in 1971. Since arriving in Chicago in 1990, he has worked extensively as a  theatrical lighting and scenic designer, teacher, performer, writer and raconteur, during  and since completing his studies as a writer and linguistic ethnographer at the University  of Illinois in Chicago. Nowadays, Dan operates Tamarkin Camera and Tamarkin Rare  Camera Auctions, both based in Chicago. As a photographer, Dan works almost  exclusively with the Leica M camera – and primarily in black & white in very low-light  environments. His subjects are typically candid portraits, the live theater, and the textures  and architecture in and around Chicago, and everywhere he travels. A collector of tenor  guitars as well as Leica cameras and ephemera, Dan is also an avid outdoorsman: “I take  pictures, have adventures, and tell funny stories.” 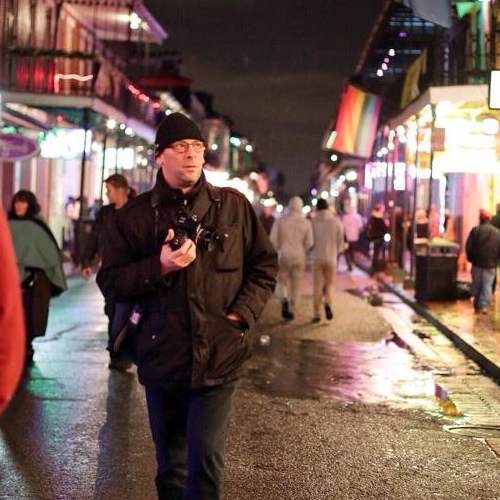 Andrew Steiner is a documentary photographer based in Chicago. Growing up in Rochester, New York, Andrew learned about cameras from his father, a commercial photographer, and immigrant from Hungary. A quick study, Andrew soon began immersing himself in the work of photographers like André Kertész, Robert Frank, and W. Eugene Smith.

Andrew moved to Chicago in 1998 where he began working for small news publications like UR Chicago, New City Chicago, and others. His client list includes The Gene Siskel Film Center, Crain’s Communications, and The Jane Goodall Institute.  Mr. Steiner’s work has been published in burn Magazine, PDN News Online and other online journals. “Available Light” is Andrew’s second solo show at Eat Paint Studio. The first, in 2019, was titled “Wide Awake Dreaming“.